Multitasking Is Not Always a Good Thing

Hello all! It’s been quite a long time since I have really blogged about anything, on any of my sites. I’ve become very invested in maintaining fansites and working on Screencapped.net that I haven’t really found the time to blog, and haven’t really thought I had anything to blog about.

Well, this last weekend, on Saturday afternoon, I was letting our dog Dakota back inside, and to get from the outside into the house, you have to go through the garage. There are two steps from the garage floor to the door to the outside. As Dakota came inside, I was messing on my phone, looking at Facebook, and somehow I missed a step coming back into the garage. My left foot hit a step or the ground funny (I can’t quite remember as it happened so fast), twisted, I heard a crack, I tried to catch myself with my other foot, but that one rolled as well. The right ankle cracked as well, but thankfully nothing more happened with that one. However, I fell straight to the ground, just missing the car inside the garage with my head. I started screaming bloody murder. I felt like my foot got cut off at the ankle. I was certain it had gotten broken. I’ve never broken a bone in my life, but I was sure this was finally it.

My husband John came running into the garage asking what happened. All I could do was scream that I thought I broke my ankle. I eventually calmed down enough to stop screaming, but then started crying. Just bawling. I couldn’t believe how stupid I had been. All because I was playing on my damn phone.

He helped me to my feet and I hobbled inside. I laid down on the couch downstairs and John put ice on my ankle. I told him I wanted to go to the hospital because I wanted to know if it was actually broken or just a sprain. To top it all off, I was supposed to be going to work in a couple of hours.

I called work and let them know I more than likely wouldn’t be able to work and that I was going to the hospital. At the hospital I was told it was a severe sprain and I had a navicular fracture. I was given crutches and the “space boot” as the doctors called it, and am now currently still waiting to get a referral to see orthopedics. Yesterday I noticed the ankle really had swollen up, but today I am noticing that it doesn’t hurt as much as the last few days. I can actually put a little bit of pressure on it as well.

I’m still humiliated and feel so stupid for missing one damn little step, but I will definitely think twice about walking down or up stairs while messing on the phone! 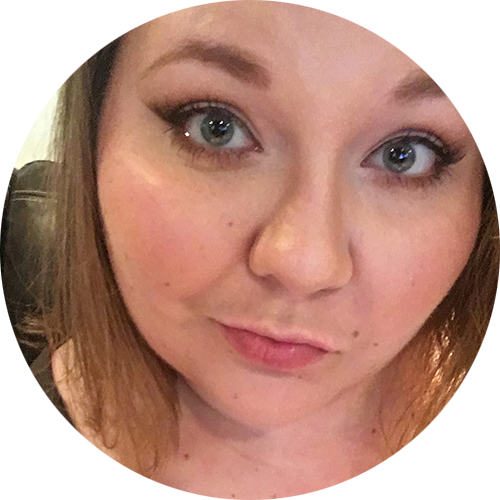